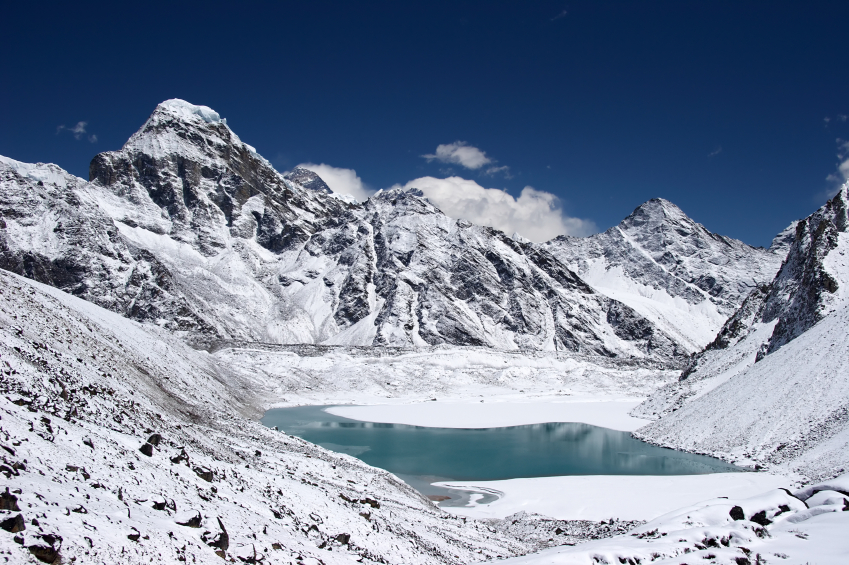 In March 2017 two intrepid members of Westbury Lions Club, husband and wife team Gareth and Karen Hopkins, are embarking on a challenging expedition to Mount Everest! The “Westbury to Everest” expedition consists of 27 People from Westbury and is lead by Rad Lundie, a serving Army Major living in Westbury. The aim is to Trek to Everest Base Camp – a total of 76 mile round trip – over 15 days, gaining height up to 5555 meters / 18225 Feet.

Trekking in the Himalayas poses a number of physical and mental challenges.  Simply working at this very high altitude is physically very demanding.  All members are expecting to develop some level of Acute Mountain Sickness (AMS) during the trek and as part of their preparation over the last 12 months all expedition members have been out conducting individual and team training programmes.

The group have already embarked on several days trekking together in areas including Snowdonia, Pen Y Fan, Brecon Beacons and along the cliffs of the Jurassic Coast. The team have already experienced such severe weather conditions on these treks that they really felt the challenge and realised very quickly the importance of testing not only their endurance and capabilities but equally their kit!  The negatives have included leaking kit, swapping a hotel for a hostel and for the ladies especially needing the loo behind a bush! These however have soon been outweighed by the positives.  Improved fitness and weight loss, awesome sights and breath taking scenery and most importantly new friends made for life as the team builds and bonds together. 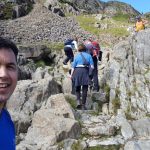 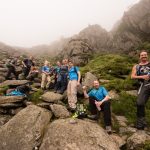 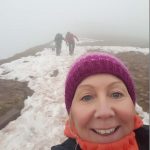 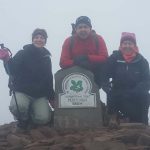 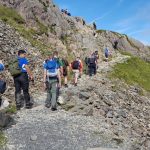 The trek is not just for pleasure!  As part of this trek the team are aiming to raise money for “Maiti Nepal”, a Nepalese charity that support children taken out of the sex trade/trafficking.  The expedition leader Rad Lundie has past links with this charity, and the money raised would go to the building of classrooms and providing daily support to the rehabilitated child victims ie, teachers, books, clothes and food etc.

We have now stopped taking donations via the Lions Website for the Maiti Nepal project, as the team are now preparing themselves to travel.  Details on final figures raised and updates on the work will be posted in due course.  Thank you to everyone who has generously supported the fundraising efforts!

Maiti Nepal was established in 1993 by a group of socially committed professionals in order “to protect Nepali girls and women from crimes like domestic violence, trafficking for flesh trade, child prostitution, child labor and various other forms of exploitation and torture”.

The organization has rehabilitated girl victims of trafficking by providing them with an education, counseling and a safe home. Encouraged women to be financially secure by teaching them income generating skills. They have created awareness among the people and policy makers about girl trafficking, child prostitution, and child labor. Currently, it operates a rehabilitation home in Kathmandu, as well as transit homes at the Indo-Nepal border towns, preventive homes in the countryside and an academy in Kathmandu.