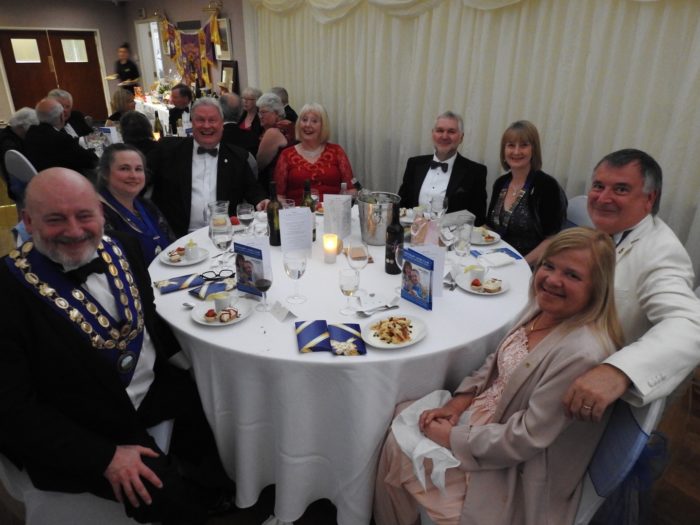 Lion President Angie Fawcett and husband Rob were welcomed to this years Westbury Lions Club 45th Charter celebration at the White Horse Country Park in style…  With a small nod to their lifetime of working in the care industry they were both escorted into the event in wheelchairs steered by District Governor Peter Burnett and 1st Vice District Governor Jarvis MacDonald.

After a wonderful 3 course meal, speeches were delivered (some people even made 2!) and awards presented, with notable recipients including Lion Jaki Steven receiving the Presidents Cup, and Lion Michelle Strout and Leo President Megan Cox receiving Outstanding Service Awards for their work in the community this year.

The Lions Bookshop committee were also honoured collectively for their work in developing the club bookshop into what has become a busy and very popular venue within the community, with special mention being made of their amazing efforts in moving the shop from Warminster Road to Alfred Street in just 3 weeks!

Two Melvyn Jones Fellowship Awards were also presented this year, to Lions Horace Prickett and Lion Nigel Coward.  This honour is given by clubs in recognition of outstanding service to Lions Clubs and in the local community and is much cherished by its recipients.  Incidentally it was Horace who introduced Nigel to Westbury Lions Club so it seemed fitting that they received their honours together.

As always, this years charter night was well attended with over 100 guests from across Westbury and from around the district, with the usual suspects from Trowbridge, Bradford on Avon, Frome, GMS, Warminster and Newbury Lions Clubs also in attendance.  Despite the best efforts of Trowbridge Lions to hold the Westbury Charter to ransom, eagle eyed Lion Terry was on hand to prevent trouble developing.

Entertainment this year was provided by Big Mammas Banned, with singer Claire Perry keeping the dance floor busy for all throughout the night as she blasted out hits from across the years.

Thank you to everyone who attended for making it such a wonderful evening! 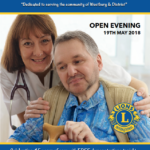 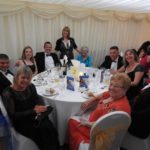 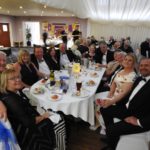 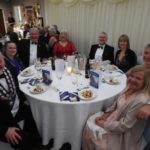 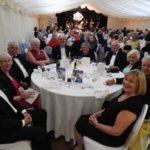 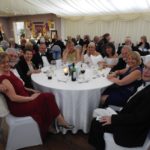 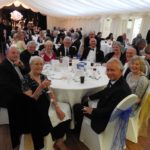 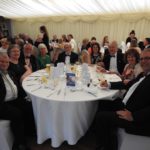 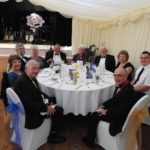 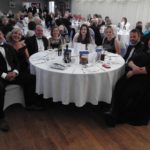